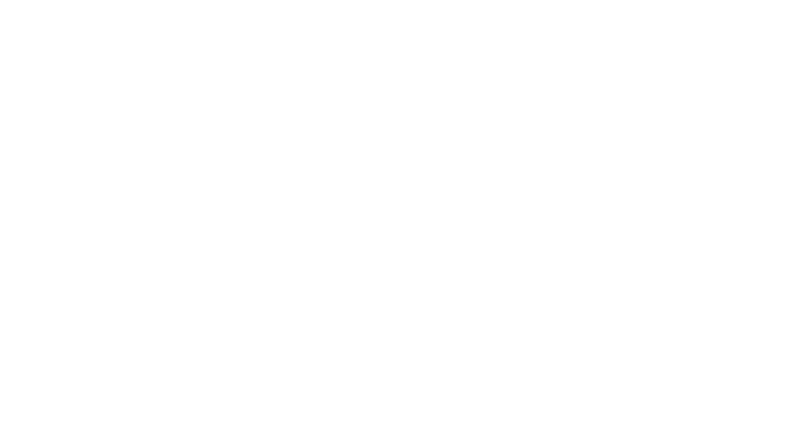 As the name suggests, spiral lucky bamboo/dancing sticks bring luck in life. Bamboo plants bring auspiciousness to one’s life. According to Chinese traditions number of stalks has a different significance.

There are no reviews yet.

Only logged in customers who have purchased this product may leave a review. 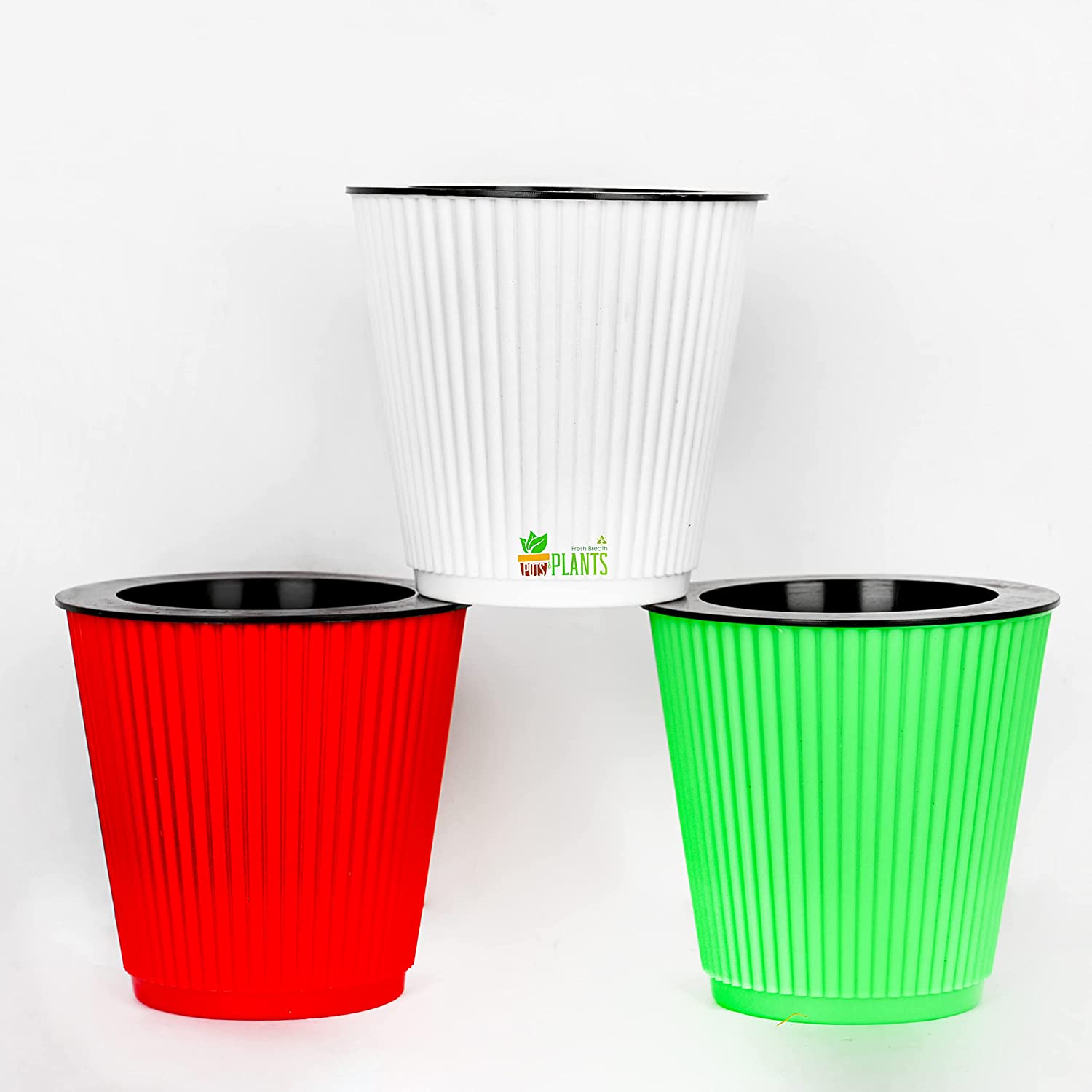 Self Watering Pots Planter For Plants (Round, Set Of 3) (6 Inch) (Multicolor) 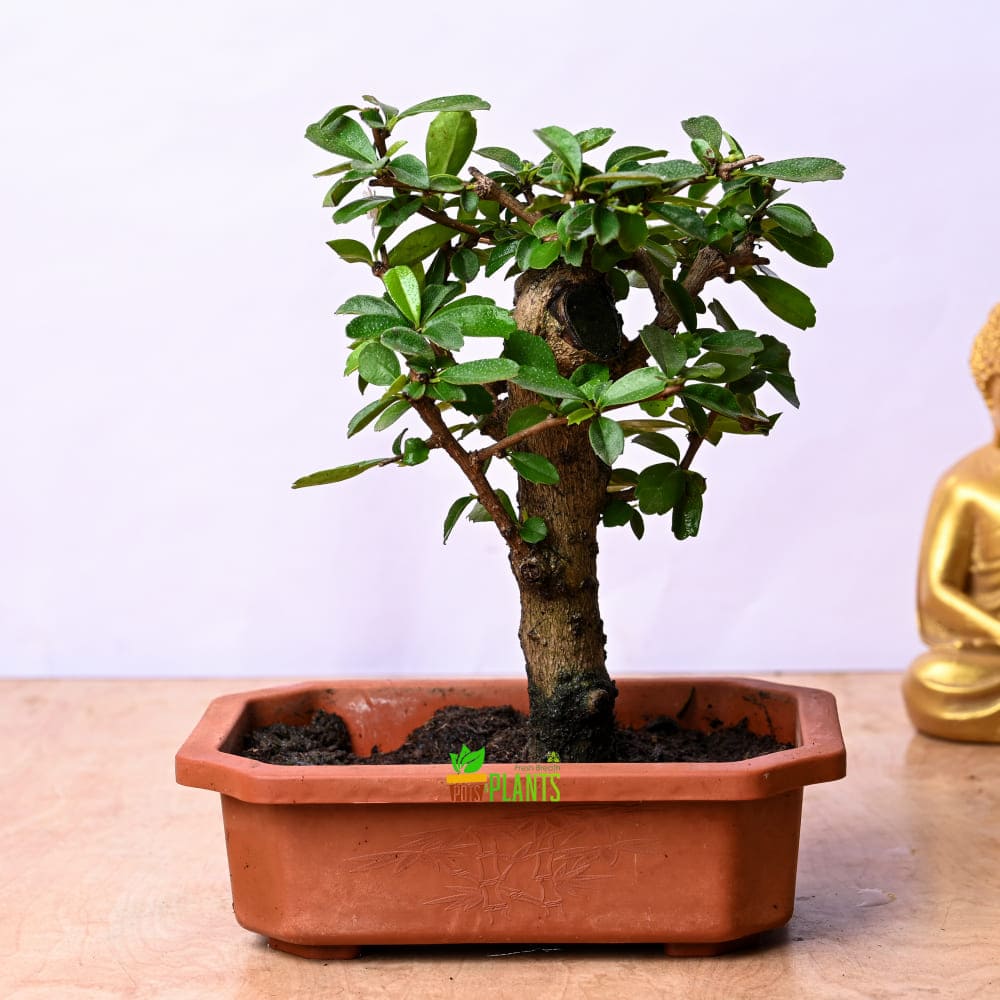 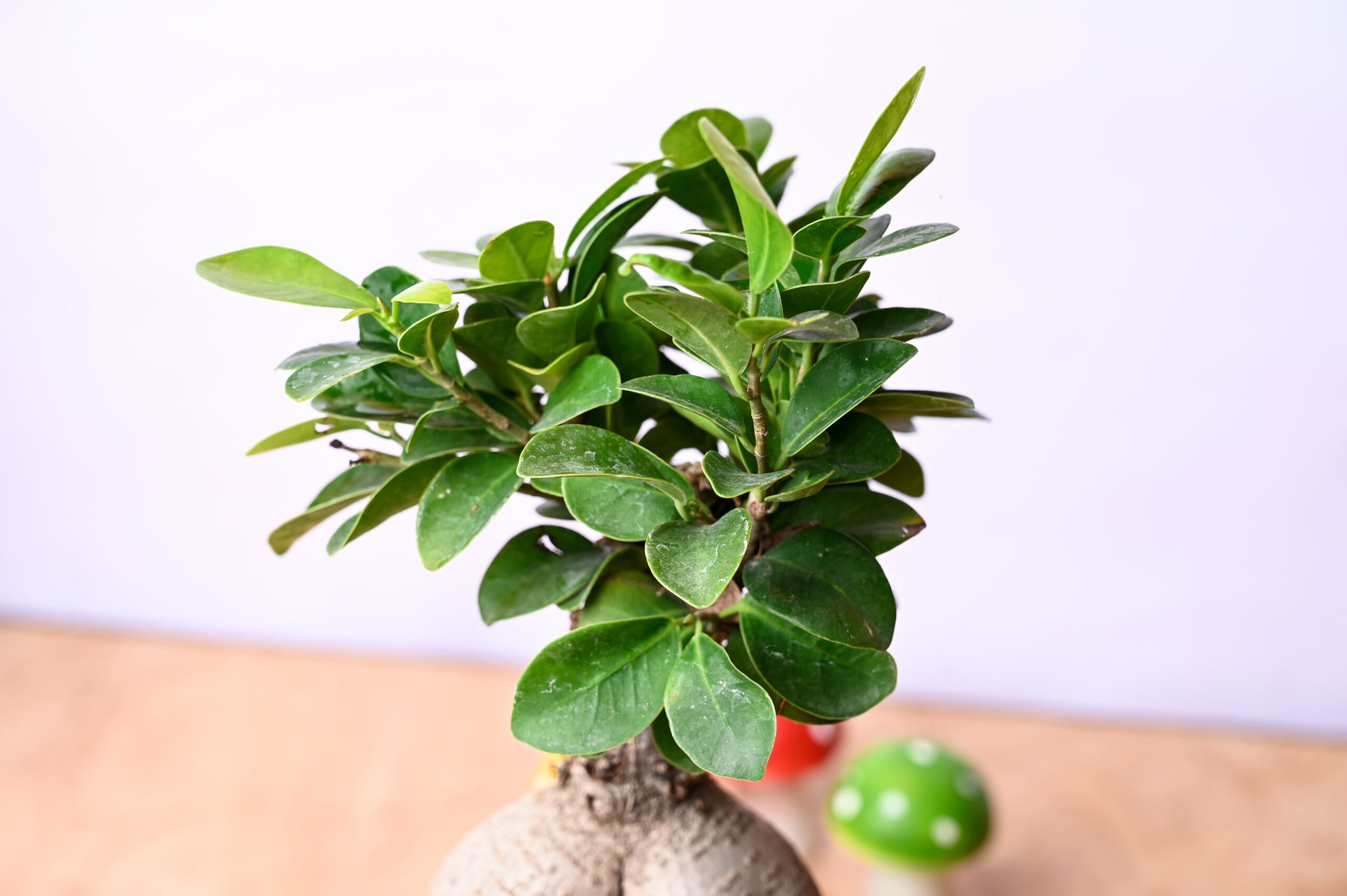 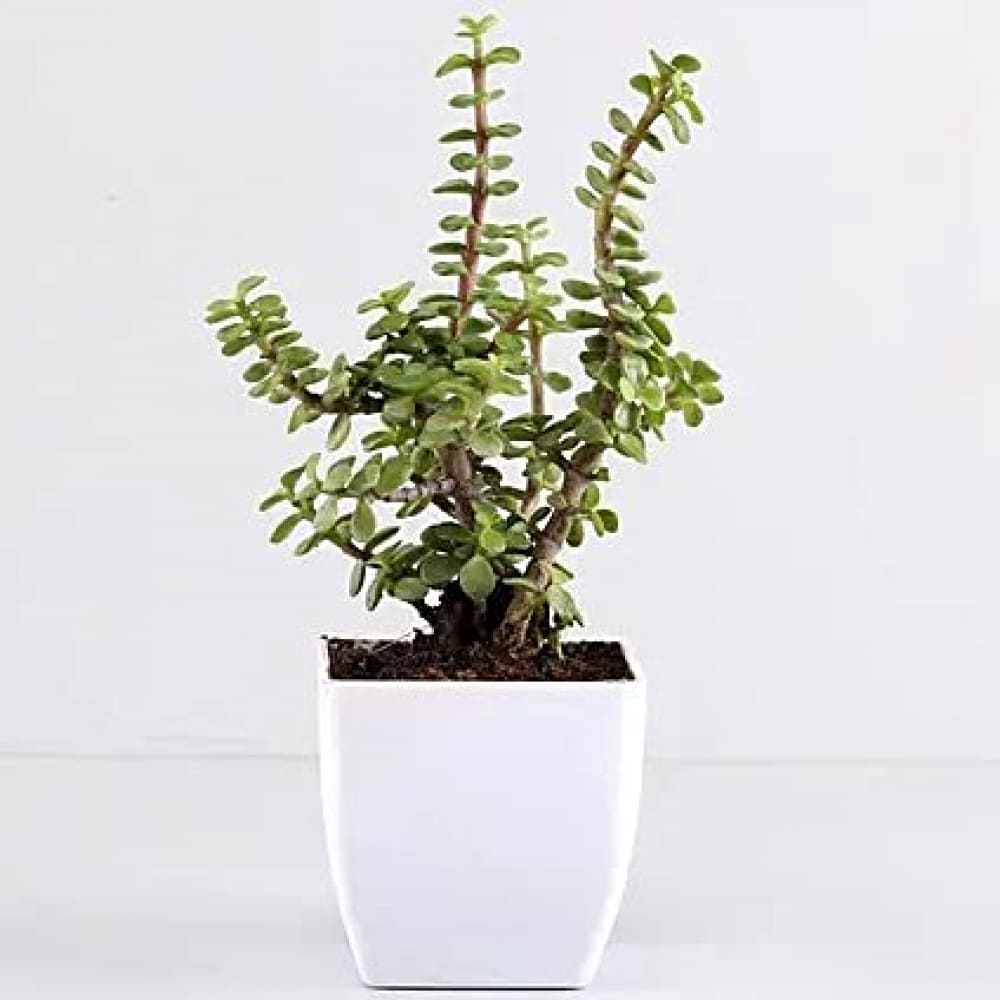 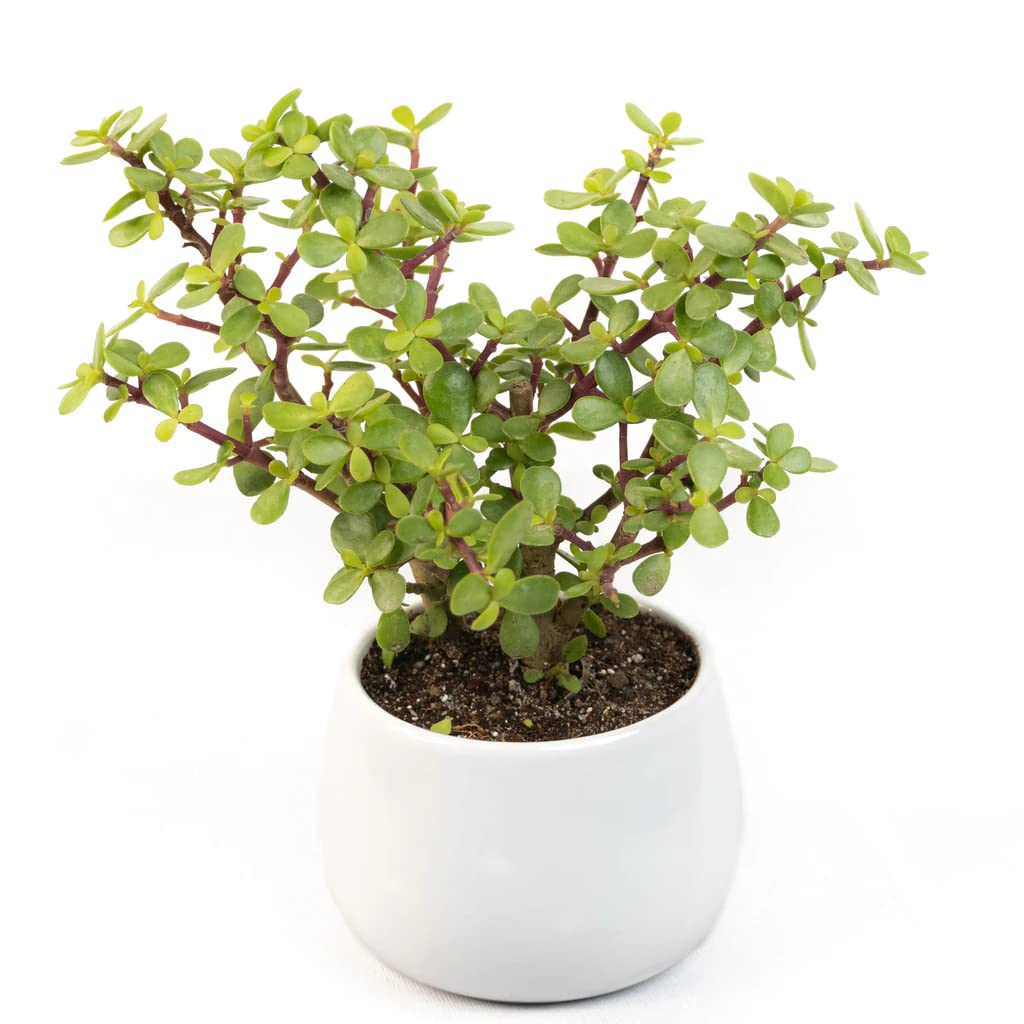 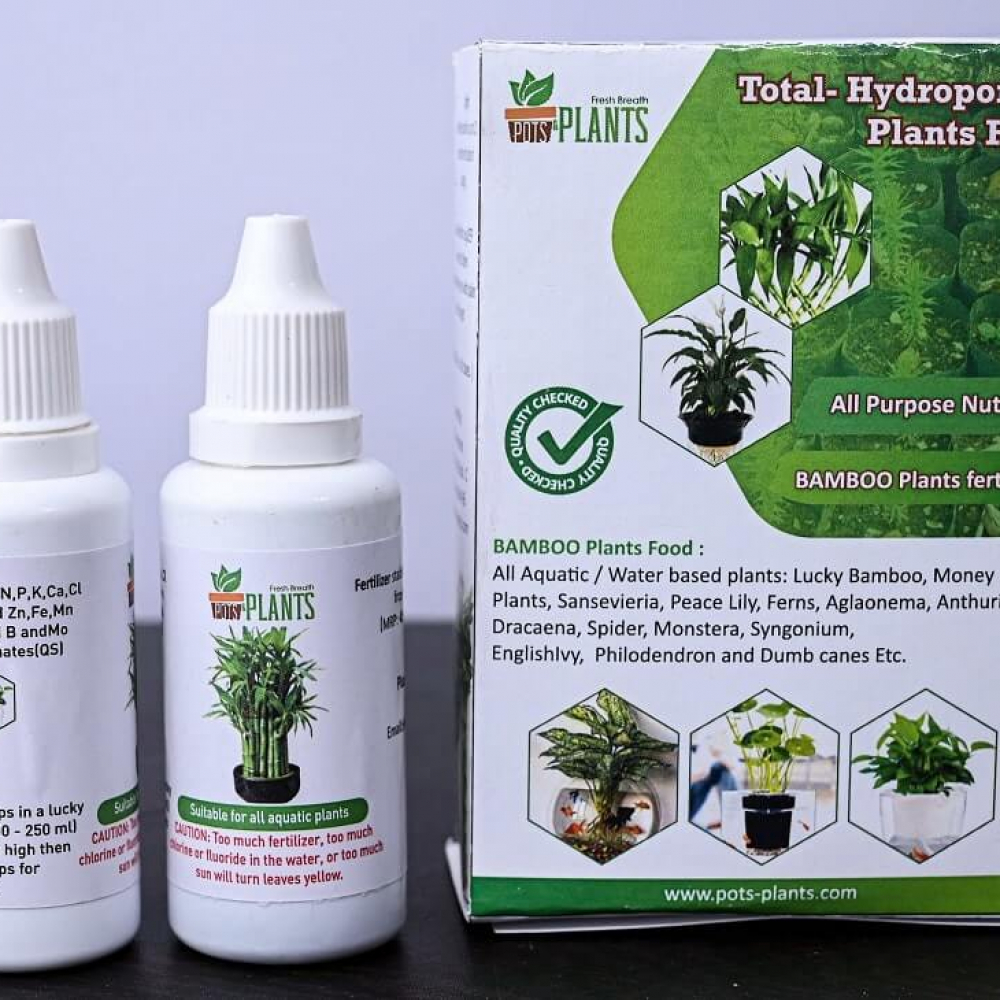 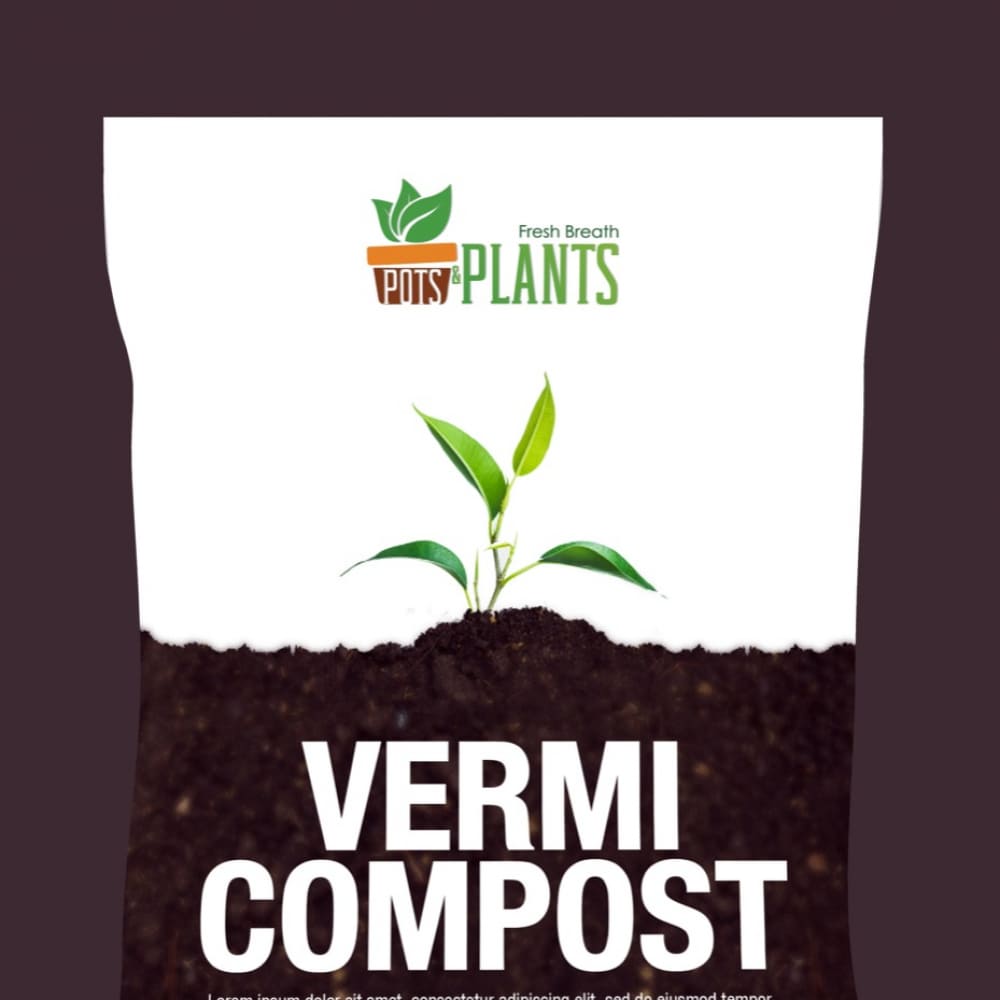 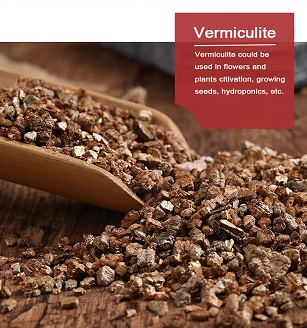 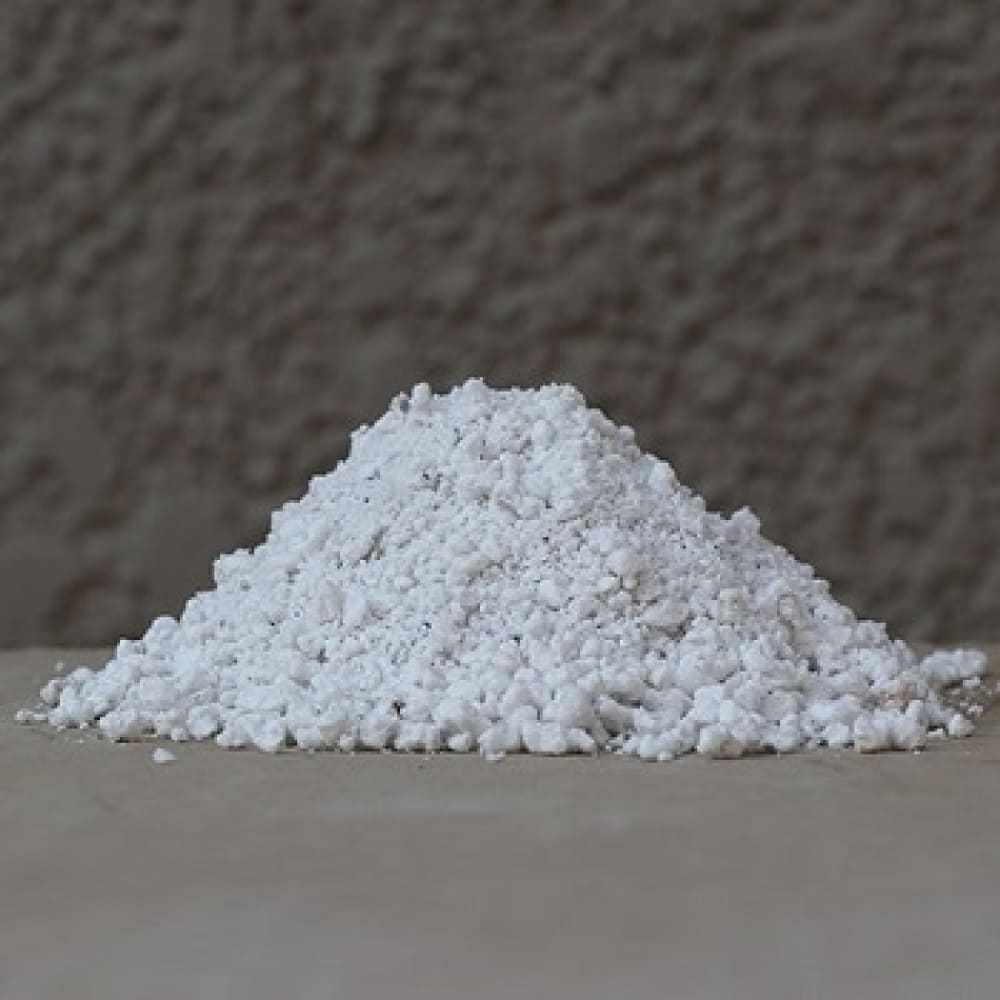 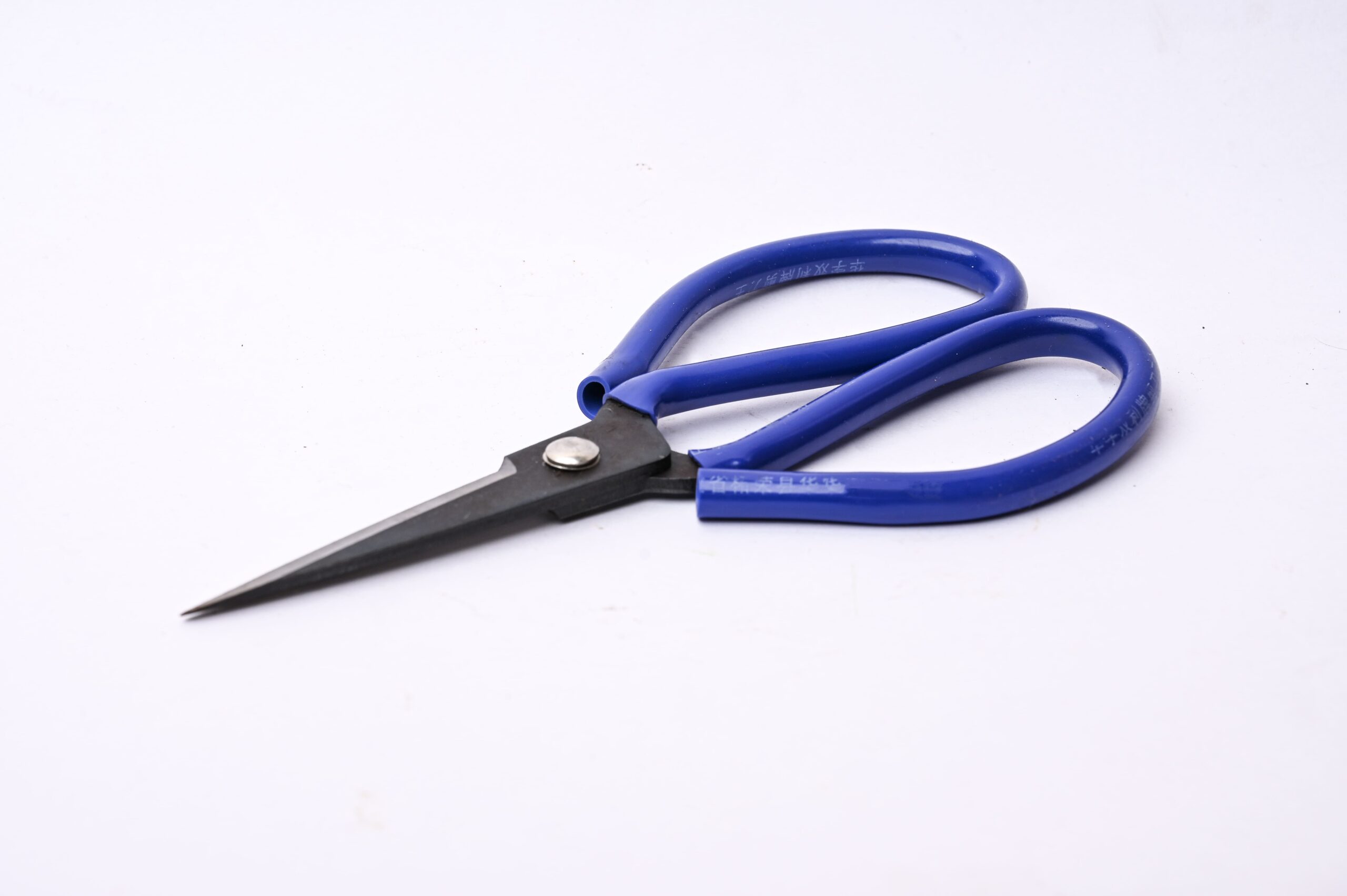 Connect with us on our Social Media

Connect with us on our Social Media

We Are In News

Apply for our free membership to receive exclusive deals, news, and events.